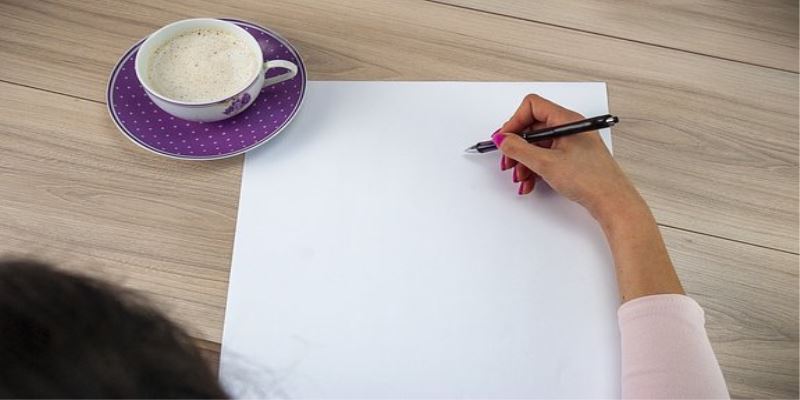 by myadmin
in Advice, All

Have you ever quoted movie titles as your reference? All media students can relate to this scenario where at least in one course you have had to write an essay on any particular movie, where analysis of film looks like a please and ease writing process, on the same side its rules and technicalities create puzzling prospects as well.

In fact, on a lighter note, students apart from media studies from other fields of areas can also relate to the situation where you need to write a title of the move in your essay. For instance, if you are writing a narrative essay on your experience of visiting movie-theater or maybe writing a narration on the best movie of the year. Then how you are going to write the title?

Confused? We understand why you were confused! Although its quite difficult to remember each formatting rule of all of the writing styles. Do you know? It could be a game of minutes only! Yes, just a matter of a few minutes and you will be aware of dos and don’ts of writing movie titles in the essays.

We all know that there are several scientific writing styles, based on which an essay can be structured. Each style has few specific requirements, and for that, we need to emphasize all of the styles to understand the rules-of-writing movie titles in an essay. Let’s begin!

On the general grounds, there are some basic ways of writing titles of movies in the essay. For instance, to highlight the name of the title, you can capitalize the first letter of the movie and can italicize the font. Another best technique that falls in writing is by creating a proper sentence structure as you can write, ‘we watched two movies in a row; The Avengers and The Black Panther.’ However, using quotation marks or underline tool could be a workable technique as well.

Stop putting your thoughts in confusing horizons and wondering how to write movie titles in essays, which rules we should select or opt for; both of the guidelines scientific and general can be used collaboratively. The general rules eventually combine with scientific ones. Did you ever know about this unique collaboration? If not, then give a read to these following words. Below we are patterning rules of writing movie titles, within the boundaries of scientific style.

The ways of quoting titles of movies are quite similar in Harvard, Chicago, and MLA. When writing your paper in these three styles, consider the following rules.

If you are thinking that we missed adding ‘A’ at the end of AP then please stops this tricky yet trappy thought, because we haven’t! It’s AP and not APA.

Technically, AP is the abbreviation of Association Press. It is another style that is specifically used for the press releases or the papers precisely written for public relations, just like other scientific styles have some boundaries and barriers of formatting paper. Similarly, in AP style, there exist some writing-rules as well. Although the style of AP is quite simple, there is no such list filled with the points of dos and don’ts.

Along with the tips and tricks of quoting a movie title in your essays, keep a few more writing things into consideration as well. How you quote your titles matter but, in what scenario you are implicating makes a difference too.

Before you start writing essays, ensure to look at the following guidelines.

Are you ready to take an enthusiastic start? From formatting rules to writing guidelines, we have captured each necessary detail for you. Be confident to take a striking head start of your essay. Do not forget to bookmark this article; you will need the provided guidelines in the future as well.